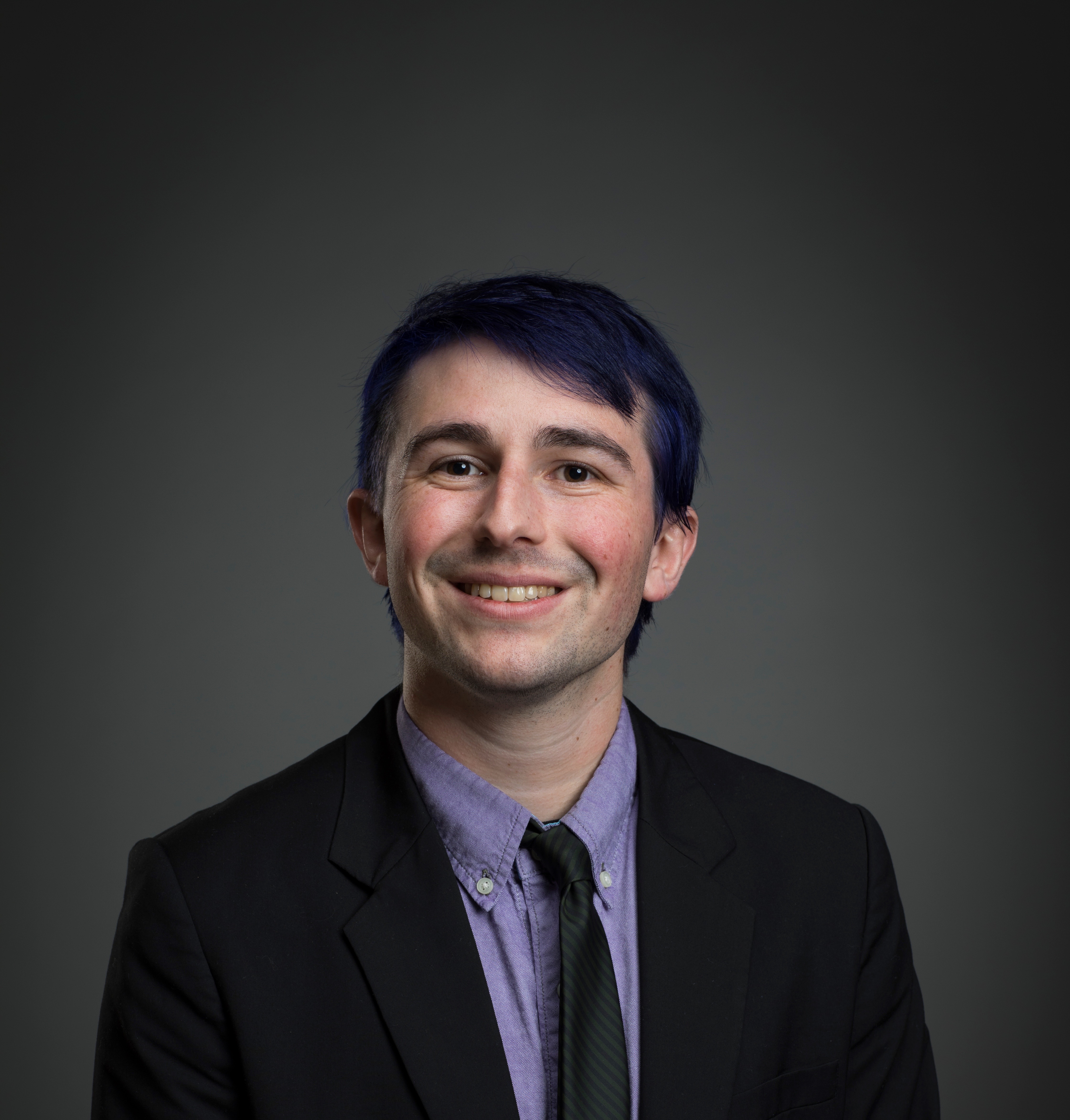 Hooray! Today Trevor Dorn-Wallenstein successfully defended his PhD thesis, “Small Samples No More: Probing the Evolution of Massive Stars”. The thesis as a whole explores the many tools we have at our disposal in the current era of astronomy, combining Trevor’s work on using stellar population ratios to study binary massive stars and rotating massive stars; TESS observations of evolved massive star variability; the discovery of a new class (!) of rapidly-pulsating yellow supergiants, or FYPS; and photometric classification of massive stars in anticipation of the coming era of Roman and Webb massive star observations. In addition to his thesis research Trevor also mentored several undergraduates in our UW Massive Stars research group, including Keyan Gootkin in his work on spectropolariemtry of the luminous blue variable P Cygni and published additional research on a low-luminosity AGN behind M31.

It’s been awesome having Dr. Dorn-Wallenstein as one of the founding members of our research group here at UW, and we’re looking forward to continuing collaborating with him in the coming years!